As the Housing Craze Subsides, Housing Inventory Is Slowly Returning 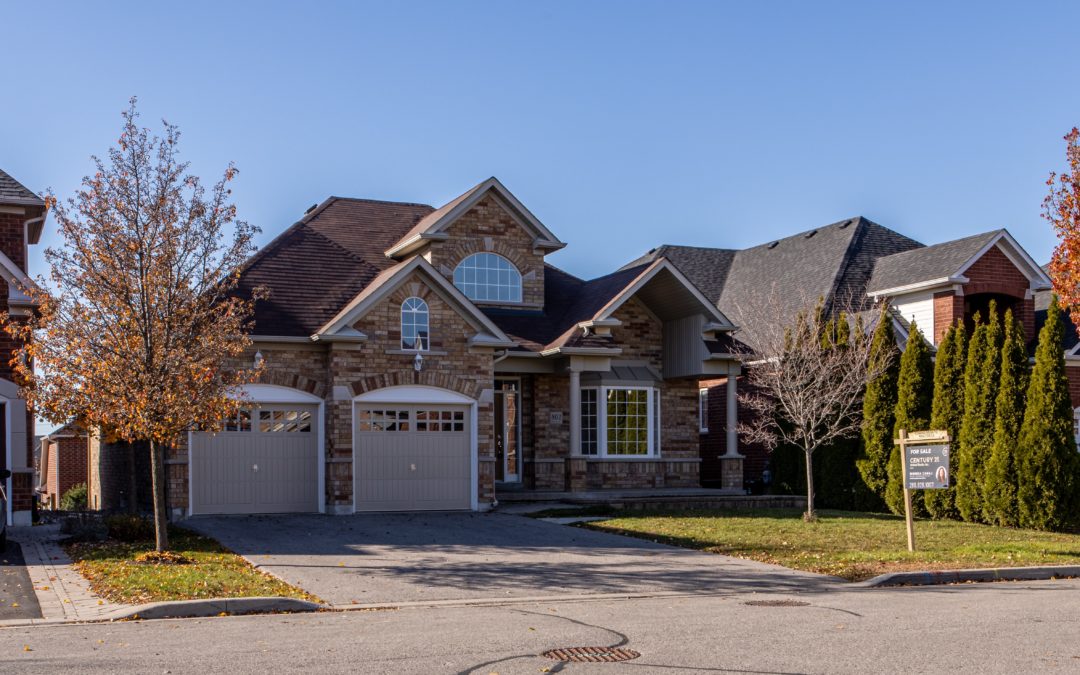 Following four months of decreases, existing-home sales climbed by roughly 1% from May to a seasonally adjusted annual pace of 5.85 million in June, per the National Association of Realtors. The improvements can be attributed to an increase in home inventory.

As housing availability has progressively improved in recent months, sales increased roughly 22% year over year, up from 4.75 million in June 2020. The overall housing inventory was at 1.20 million units at the end of June, up 3% from May but down 18% from a year ago.

This is linked to an increase in sales as a result of more new homes being built and present homeowners promoting their homes. Home sales are still rising at a faster rate than they were before the epidemic.

In June, the median existing-home price for all property types was $363,300, up 23% from June 2020, with price increases in every area. This is the 112th consecutive month of year-over-year increases.

Because of the limited inventory situation, home prices are not in danger of falling, but are anticipated to increase at a slower rate by the end of the year. Home prices climb in lockstep with rising incomes in an ideal world, which is expected to happen in 2022 as more listings and new buildings become available.

Low mortgage interest rates, an improved economy and demographic considerations fuel buyer demand and increase market competitiveness. However, historically high prices have harmed some families’ capacity to purchase their next home, and a scarcity of accessible inventory appears to have deterred some would-be buyers.

Individual investors or second-home buyers, who make up a substantial share of cash purchases, purchased 14% of homes in June, down from 17% in May but up from June 2020. All-cash sales amounted for 23% of all transactions in June, up from 16% in May.

Massive increases in wealth from house equity and the stock market have pushed up all-cash purchases. Still, first-time buyers who require mortgage financing face particular challenges due to record-high home prices and short availability. Despite low interest rates, these obstacles have proven to be too much for some potential purchasers.

Single-family home sales decreased 1% in June to a seasonally adjusted annual rate of 5.14 million, down from May but up 19% from a year earlier. In June, the typical price of an existing single-family house was $370,600, up 24% from June 2020.

The average sale price of condominiums in May was also more than the asking price.

Existing house sales in the West increased by 1% year over year to a seasonally adjusted annual pace of 1,200,000.

Many purchasers continue in the market, trying to locate a house that meets their wants and fits within their budget. Despite the perception that now is not a good time to buy, many home buyers want to lock in their monthly housing payment, which is often the largest budget item for many families.