New home sales are up for the first time since March 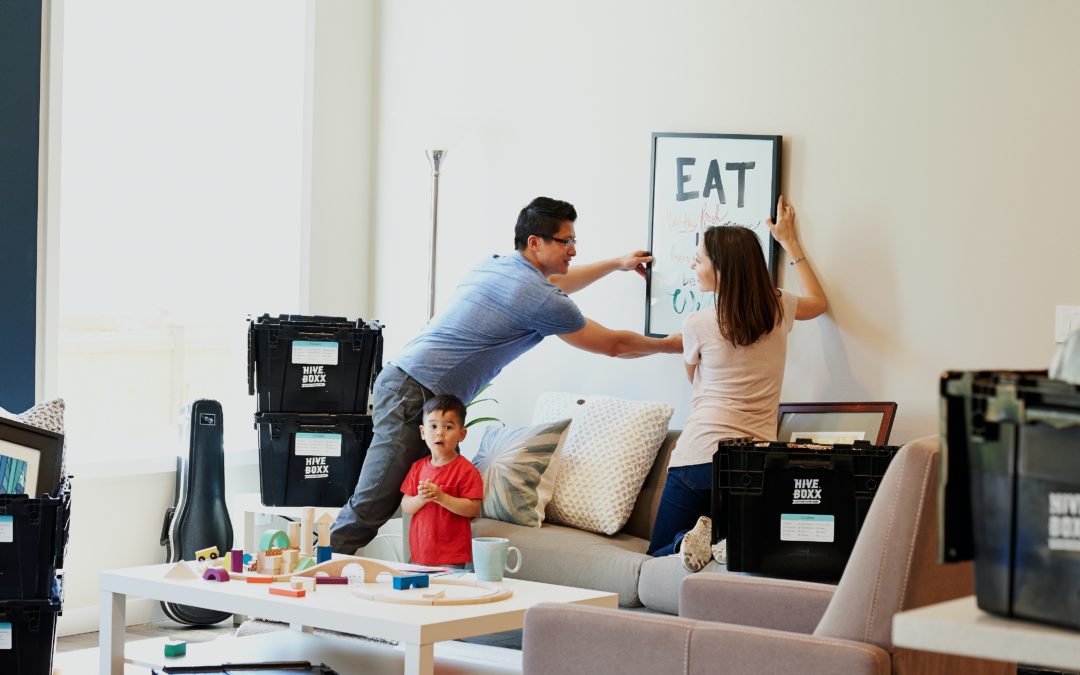 After two months in which the annual sales pace fell by more than 100,000 units, recent home sales rebounded somewhat in July. According to the U.S. Census Bureau and the Department of Housing and Urban Development, sales in August were at a seasonally adjusted annual pace of 708,000 units, while sales in June were higher than previously reported.

It was thought that sales would rise slightly. Trading Economics and Econoday polled analysts and both came up with a consensus estimate of 700,000 units each year.

The South and West both had risen from June, but not enough to compensate for the other two regions’ significant reductions. As a result, by double-digit percentages, all four areas stayed behind the rate a year ago.

The stock of available properties for sale increased even more. At the end of July, there were over 360,000 newly constructed homes available, up from in June and at the end of January, when sales reached 900,000.

The current supply is expected to be enough for six months, up from the end of June at the current sales rate. Only roughly 35,000 homes are ready for occupation out of the current inventory. The construction of an additional 100,000 apartments has yet to begin.

In July 2020, sales in the South increased by 1%, but they were still below the regional average. The West experienced a 14% increase, but it was 12% behind the year before.